Useful online services
How to issue documents for the provision of special social services in the conditions of home care
Military Training Departments at organizations of higher and (or) postgraduate education (hereinafter: OHPE), selection and enrollment of students
Charity foundations of the Republic of Kazakhstan 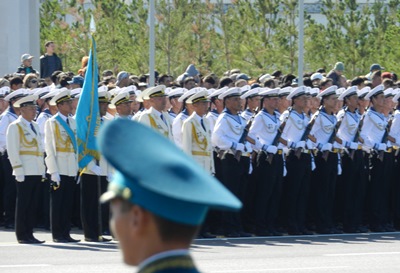