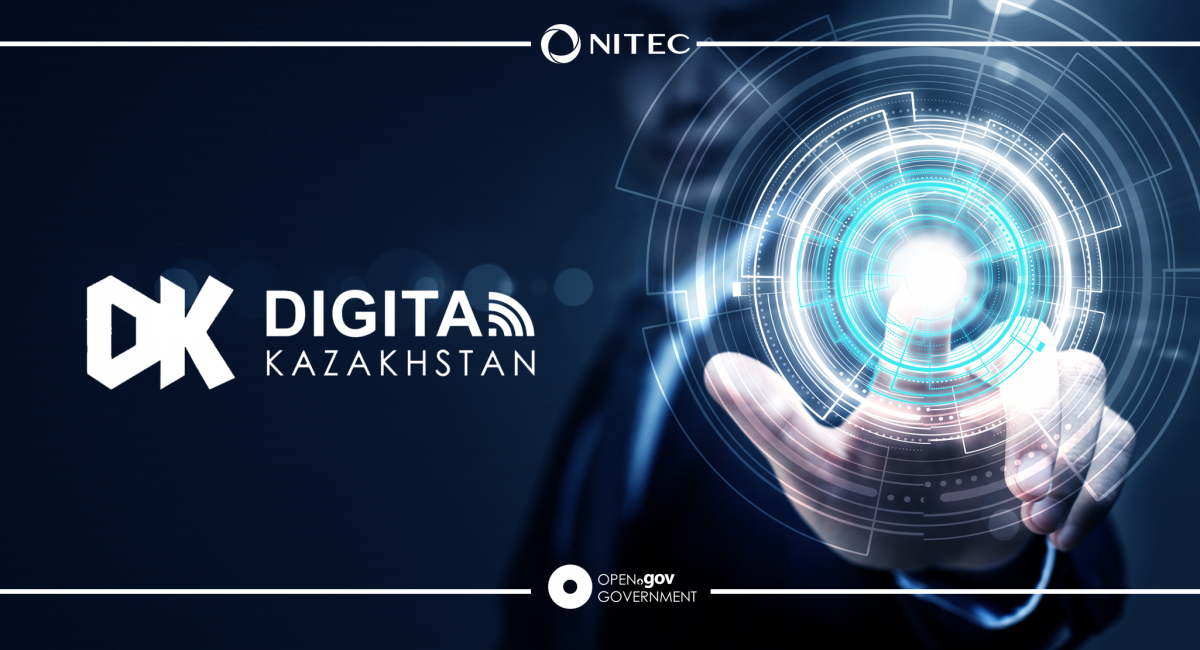 Under implementation of the “Digital Kazakhstan” program with support from Ministry of Information and Communications of the RoK, the detailed plan was drawn up and training program for “Open Government” course was approved earlier this year.

Pursuant to the program, in the period June 1 to August 29, 2018, it was planned that  local executive bodies would conduct the training for 500 000 citizens.

National Information Technologies JSC staffs had trained 3.500 specialists from all local executive bodies, who afterwards conducted trainings for citizens in the regions.

To control and assess the trainings quality, the Company`s staff was sent to Atyrau, East-Kazakhstan, Almaty, Kostanay and Pavlodar regions. Following the results of the performed control, detailed reports were made for each region.