Open and Big Data were discussed in Astana at Тechconnect.tech Printable version 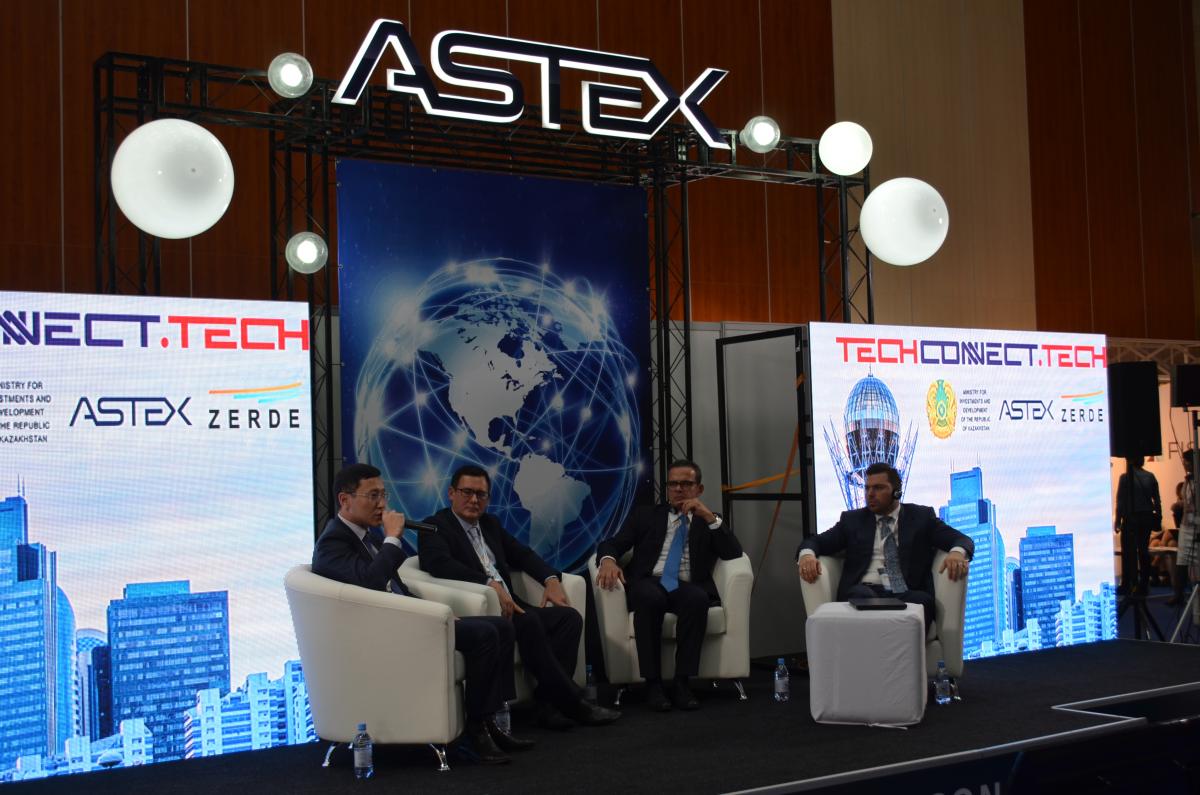 November 12, 2015, in Independence Palace, at ASTEX Conference held within the large-scale Central Asian innovation & IT forum, TechConnect.tech, the issues relating to Open and Big Data development in Kazakhstan.

The event’s objective is to provide the platform for discussing the research outputs, prospects and practical use in the field of Open and Big Data, and also to present to the public the most interesting projects that would later on facilitate the growth of these trends in Kazakhstan.

Open Government implementation, online availability of central government agencies’ statistical databases, and the mechanisms for citizens’ participation in discussing the relevant draft budgets – these three steps were specified by Head of State for fulfilment of “Creation of Accountable State” in terms of five institutional reforms.

As part of those steps, big effort is underway in Kazakhstan to develop open government. The following have been created: Open Data portal containing over 300 various datasets from government agencies; Open Laws and Regulations portal enabling citizens’ discussing draft laws prior to adoption thereof; the Open Dialogue platform for feedback between government agencies and the public. Also, such components are being developed as open budgets and the assessment of government agencies’ performance.

Legal framework is being developed as well. Recently, Parliament of the Republic of Kazakhstan has approved draft laws “On Access to Information” and “On Informatization”, in which the “open data” definition is introduced and the government agencies` responsibility to provide data in due time in machine-readable format is formalized.

“Open data also enables the mass media evolution capability. An example is such a trend growing around the world as data journalism, when publicly available information (reports, statistics, etc.) is used. After being processed by journalists, such information becomes comprehensible for wide audience.       However, journalists should acquire certain technical skills to work with this information.   We are planning to collaborate with mass media regarding this issue, as open data provides a high potential to them”, Ruslan Yensebayev, Chairman of the Board of National Information Technologies JSC told at АSTEX .

Also, eGov and mGov projects were presented at АSTEX, as well as the results from joint researches by EMS company and NIT JSC Data Analysis Center. Based on the data from the Internet, including 700 thousand publications and 4.5 million comments, the research data enables conducting an analysis using Big Data technology. Such analysis allows to determine citizens` loyalty in obtainment of e-services and  also, to develop recommendations for their quality improvement.

News record
Submission of request for assignment of payments due to pregnancy and childbirth available online
Documentsforparticipationincompetitiontostudyabroadcanbesubmittedonline
Government agencies` websites transferred to the single platform of web-resources
Kazakhstani citizens can temporary register throughout the country online
Registration of a child at the place of residence available at eGov.kz portal
Kazakhstani citizens can check an application status of documents acceptance to educational organizations online
Individuals without Kazakhstani citizenship can obtain an abstract for employment online
Initial registration of vehicles available for legal entities online