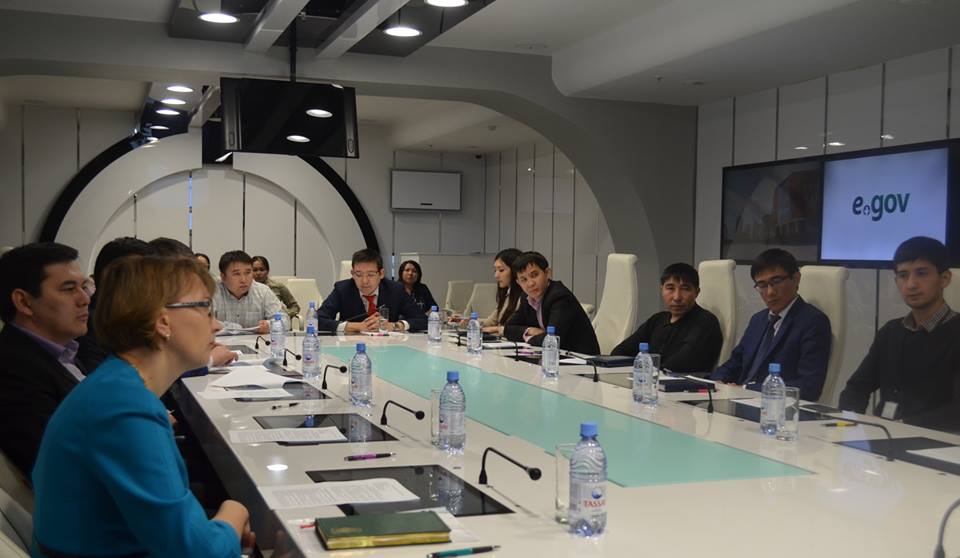 The event’s objective was to discuss the existing data in housing & utilities organizations for further inclusion thereof in the list of open data compulsory for publication.

Upon reviewing the main idea of open data, the roundtable attendees told what data of their agencies are most popular with citizens. Thus, according to them, citizens are interested in urban development plans, in the capital city’s remote areas’ connection to heating and water supply, electrification and gasification of the sites assigned for individual housing construction.

Also, the issue of data gathering and integration into the integrated system of data received from meters of heating, power and water supply was discussed at the meeting. According to a representative from applications development company, if this data become publicly available in developer-friendly format (i.e. machine-readable), then quite useful services can be created based on it.   For example, an application can be created that would gather data from all meters by the end of each month and remind a flat owner about the need to pay.

According to a representative of Gazcentr LLP, those citizens who have started to construct private houses in districts without heat supply can use data on gasification plans and be able to make a right decision on what fuel to choose.

Furthermore, the idea of creation of mobile app for cooperatives of apartment owners was suggested during roundtable discussions. Such app might notify apartment owners on preliminary repair, water disconnections and other works.

In general, the event hosts highlighted the readiness of government agencies and companies working in housing & utilities sector for dialogue and transparency.

Open Data is a concept reflecting an idea that certain data of both public and private sectors should be publicly available for use in machine-readable format and for further re-publication with a view to creating helpful services. Laws governing the relations in this sphere have been approved in the Republic of Kazakhstan Senate.