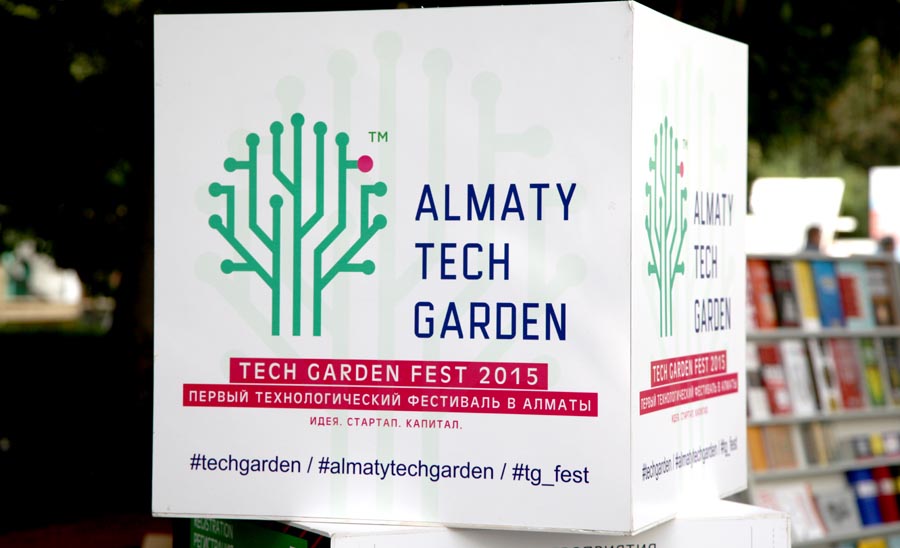 The best mobile applications based on Open Data have been chosen on Tech Garden Festival that took place in Almaty on 24-26th of September.

The first prize was given to “Smart city” mobile app developed by “Soul Team”. The application is useful when choosing place of residence. It provides complete data on a district, including data on location and proximity of schools, pharmacies, clinics and also data on traffic accidents and crimes in a district.

The second prize was won by “SSS” team with “Ak jol” application. It displays districts with the highest number of traffic accidents and sends push-notifications to drivers when they approach such dangerous districts.

“Abstract art” team’s application that is created using open statistics data is also one of the best. The application enables reviewing Kazakhstan statistics in graphical and text formats.

National Information Technologies JSC was one of the technological partners of Tech Garden Fest and has provided its task in “Open Data” nomination.

Developing their projects, the festival participants had to focus on certain topics: “Safe city”,“Green city”, “e-Commerce”, “New media” and “Smart industry and infrastructure”.

9 from 14 submitted apps were designed with application of Open Data.

As it was noted by Ruslan Yensebayev, Chairman of the Board in National Information Technologies JSC, such a large number of applications indicates a high level of interest to Open Data.  “All of the submitted mobile apps are well-designed and quite interesting. All of them will be available in “Applications” section of Open Data Portal”.

Yesterday Mazhilis approved the “On access to information” draft law. Its  adoption will enhance a further dynamic development of Open Data project in Kazakhstan.