Onege Project. How to create a happy family and avoid mistakes Printable version

If there are any mistakes in documents or how to make changes in identity card or certificate
Popular services of the portal eGov.kz
Contacts of the Vital Recоrds departments of the local executive agencies of the RK
Useful online services
Marriage between the citizens of Kazakhstan and foreignеrs 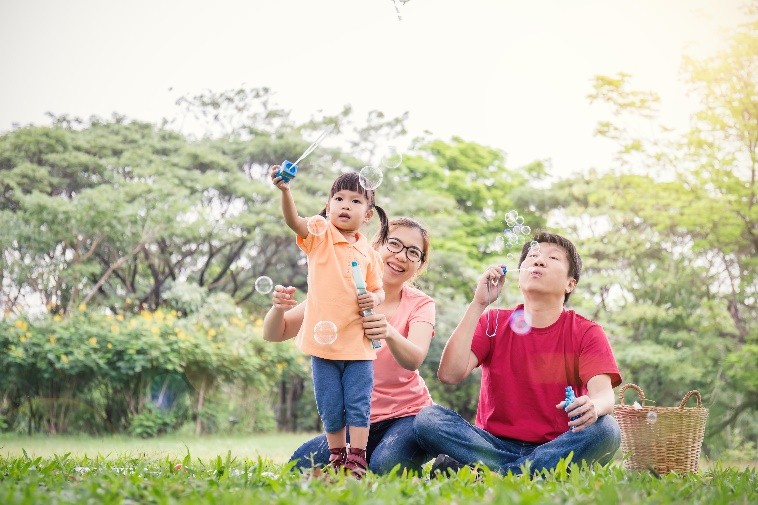 Family is the protective amulet of a person, the protection and the place where he feels happy. Especially if the family is made with the right person. However, such situations arise where the lack of knowledge, experience, advice, and support causes a crisis in the family and then the family hearth collapses.

According to the statistics of the Ministry of National Economy of the Republic of Kazakhstan, 1.5 million couples married in the last 10 years, and more than half a million divorced in the same period. The number of divorces increases every year. If in 2008 there were 36 thousand of them, in 2018 there were already 54 thousand. Most divorces are observed in the Karaganda region, the least - in the west of Kazakhstan. Most often, marriages were broken up after 2-4 years of cohabitation (27.8% of all divorces).

To help people in difficult life situations, the Republican Social Project "Onege" was created, which was launched in June 2019 in 9 regions of the country - Shymkent, Almaty, Aktobe, Kyzylorda, Pavlodar, Petropavlovsk, Oral.

Keeping pace with the times, the project has implemented several sites where each target audience can get information. A single Internet site qazonege.kz, a mobile application "Zhanuya" and an online school for training lichnost.kz have been created, and work is actively carried out in social networks Facebook and Instagram (https://www.facebook.com/onege2019/ and @onege2019).

A total of 320,000 textbooks have been issued for those entering into marriage and 45,000 copies of books for happy family schools.