HomeFor citizenryCitizenship, migration and immigrationEnumeration and deregistration
Pass to heading

How population census will be conducted in 2021 Printable version 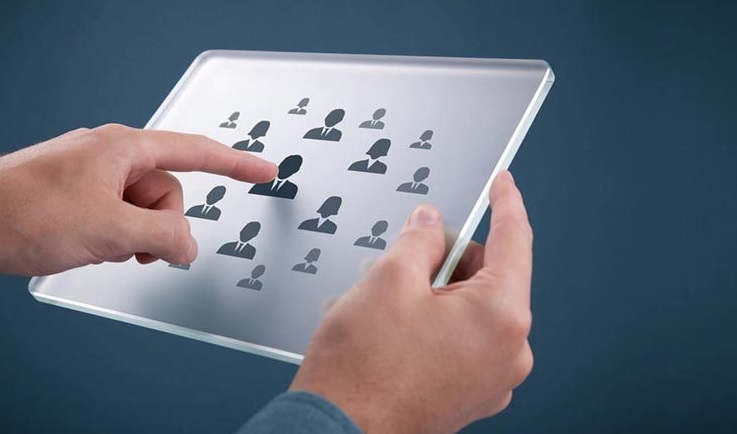 In Kazakhstan, national population census has been carried out every 10 years.

However, due to the number of organizational issues related to the preparation and conduct of the census, it was decided to hold it in 2020.

In connection with the current state of soared coronavirus infection and imposed restrictive quarantine measures in the country, it was decided to delay the census take-up.

According to the decision of the Supreme Council for Reforms under the President, the national census will be conducted in the current year 2021.

This massive action will provide analytical insights, including

In this article will be narrated about when and how the population census will take place.

The decision was made to start online census from September 1, 2021.

Citizens, regardless of their location, will be able to complete the census by themselves using a virtual assistant by filling out questionnaires for themselves and their family members.

The traditional continuous survey will be carried out from October 1 to October 30, 2021, with adherence to the necessary sanitary standards, to cover those citizens who did not pass the online census.

The census taker will use tablets that would allow to

With the help of a special mobile application, the interviewer will be able to conduct a survey taking into account all the built-in arithmetic and logical controls, apply classifiers and reference books. The resulting data will be sent directly to the shared database.

The electronic tablets used by the interviewers during the round-trip will be handed over to the schools in the respective regions.