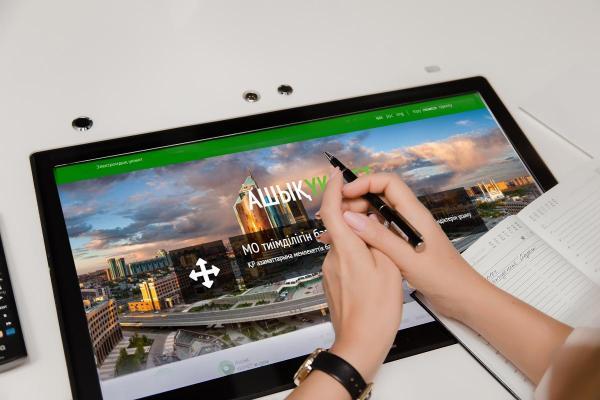 To date, the new datasets have been published on the Open Government portal (Open.egov.kz), in the Open Data component (data.egov.kz). The most curious data includes:

It should be reminded that 2343 open datasets provided by central and local government agencies have been published on the portal to date.

One of the datasets popular with the open data portal users is the statistics of diseases. The data shows the types of diseases with breakdown by all the country’s regions and with types and quantity of diseases in 2015 and 2016 гг.* indicated.

In which regions more diseases were recorded?

The largest number of people suffering from diabetes was observed in North Kazakhstan region (304.5), Kostanay region (294.2) and Pavlodar region (270). The indicator is much lower in Mangistau region (132.7).

* The report on the number of first-recorded diseases per 100,000 citizens