Today in Astana, the second drawing was held in terms of e-Government’s autumn action: “Pay tax and get the prize”. Among 509 users of the egov.kz portal who had submitted their applications in October, 16 digital cameras and 50 card-readers for digital signature recorded in ID card’s chip were raffled off.

The well-known Kazakhstan singer Aikyn Tolepbergen defined the winners using drawing machine. By the way, the singer himself volunteered to take part and tell the public about the e-Government’s convenience, noting that he often and successfully uses the portal’s functionality. At the event organized by NIT JSC under the support from Ministry of Transport & Communication, the representatives from Tax Committee under Ministry of Finance were also present. 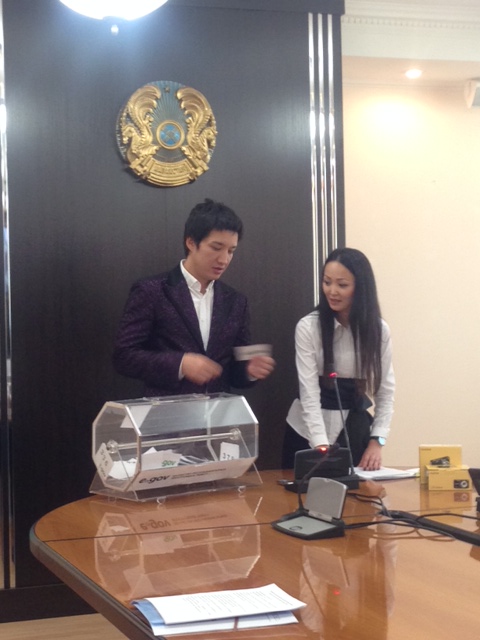 Not only participants from Astana invited to the event could watch the drawing process, but also users from other regions of Kazakhstan – through videoconferencing in CSCs in regional center cities 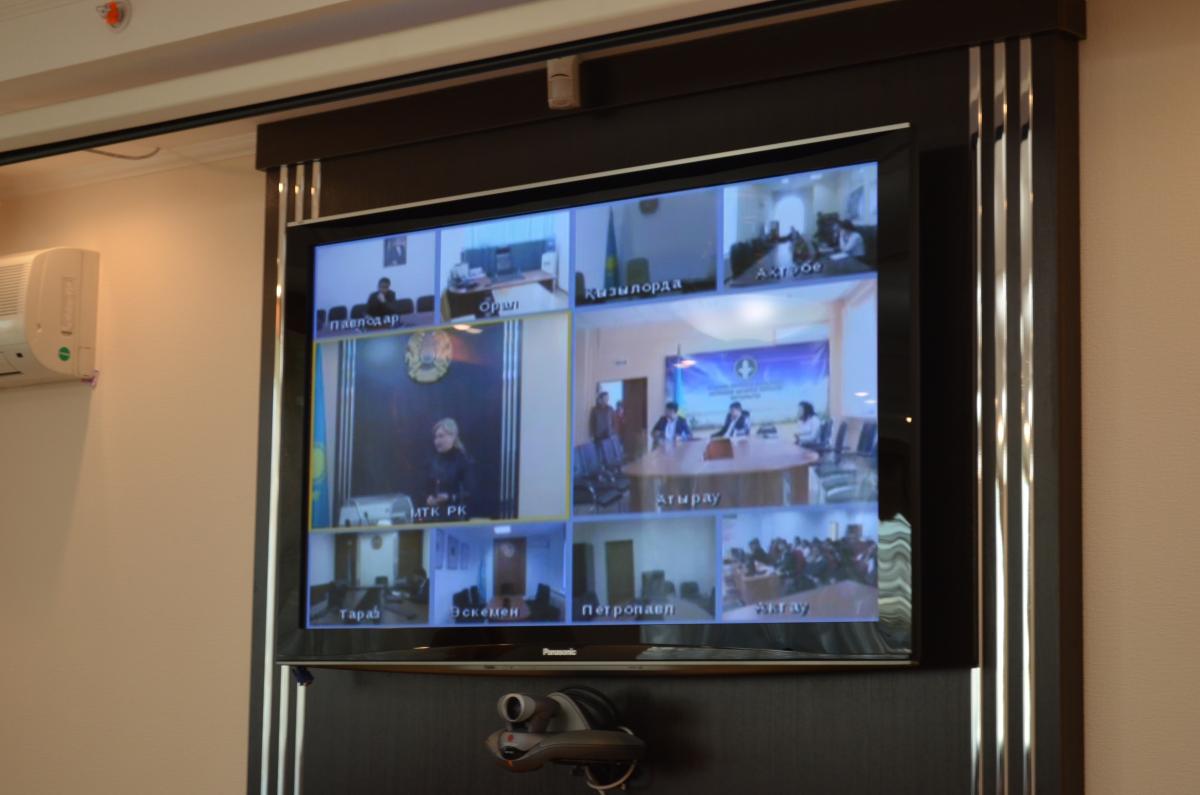 Note that to the previous drawing in September, 264 applications were recorded. In October, there were almost twice more participants. The leaders are Karaganda, Mangistau, and Aktobe regions.

The next drawing of prizes for users of egov portal who have paid taxes for 2013 via it will be held in November. It will be the last one in terms of this action.

The list of winners in each month is available on e-Government portal and with Call Center 1414 operators.