Guardianship and custody of the orphans and children deprived of parental care
Issue of certificate on existance or absence of conviction record
Assignment of maternity and child care benefits
Obtaining information on the assignment of maternity and childcare benefit up to the age of 1 year
Issuance of certificates in a single pension savings fund and (or) the voluntary pension savings fund, banks into the internal affairs authorities for the property disposal of under aged children , and for registration of inheritance for under aged children
Obtaining the certificates on custodianship and guardianship
Reimbursement of expenses for in- home study of disabled children 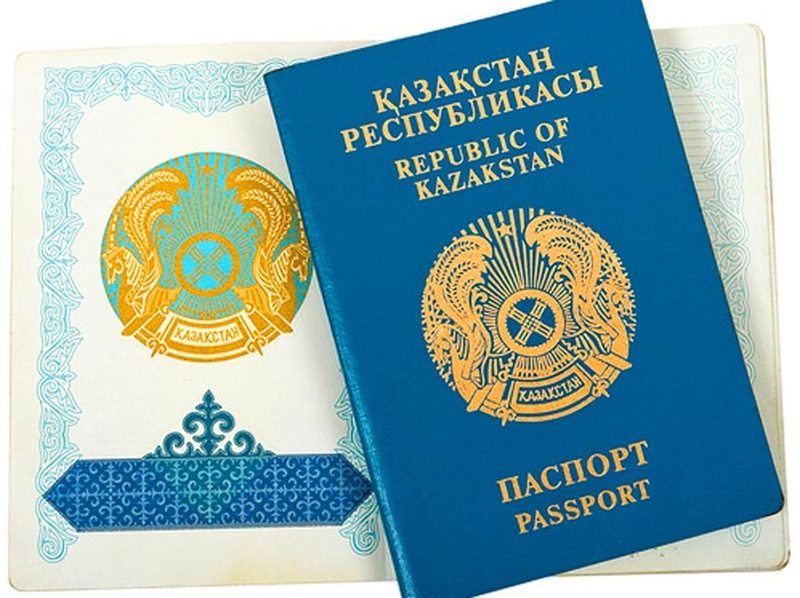 Sometimes there is a necessity to change the name, surname and patronymic of a child for some reasons. It may occur in a case when father of the child changes his name or when both parents change their surnames and so on. We will look through each case in details in this article.

It should be started with the fact that according to the Code of the Republic of Kazakhstan “About marriage (matrimony) and family” the name is given to the child by the parents and their permission or by other legal representatives of the child. The patronymic assigns by the parents’ will on the name of the person indicated as his father.

You can give a separately written double name to your child but no more than two names. In the case when father has double name the child assigns the patronymic by one of two names or by cohesive writing of the both names of the father.

Child’s surname is defined by the surname of one of the parents if their surnames are different. Child’s surname can be assigned from father’s name or the name of mother’s and father’s grandfather in accordance with the national traditions.

Disagreements between parents concerning the name and the surname of the child resolve in judicial order.

According to a joint statement by the parents, until the child reaches the age of sixteen, the registration authority, based on the interests of the child, allows the child’s name and the last name assigned to him to the surname of the other parent.

In case of termination of marriage (matrimony) or invalidation of marriage (matrimony) the child saves the surname that he was given at birth. It is father’s surname as usual. However, if parents live separately without registration of dissolution of marriage and the parent of the child with whom he lives wants to give the child his name then this issue is solved according to the interests of the child, taking into account the views of another parent, issued by a notary. In case of failure to establish the location of another parent and in case of the deprivation or restriction of his parental rights, legal incapacity, as well as in cases of avoiding maintenance and education of the child without good reason, the account of his opinion is not obligatory.

If parents live separately, being in an official divorce, and the parent the child live with wishes to assign his surname to him the registration authority solves this issue in the interests of the child without consulting the other parent.

Change of the name or surname of the child, attaining age of ten years made only with the consent obtained in the presence of legal representatives.