Open Budgets portal. How to participate in the discussion of draft budget programs Printable version 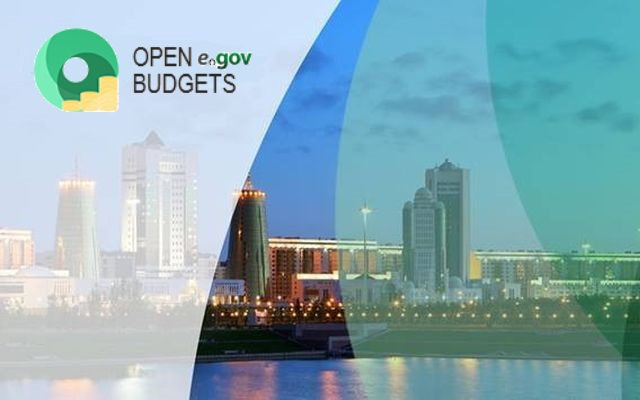 The Open Budgets portal (budget.egov.kz) is a component of the Open Government project, it was created to ensure transparent budgeting and development of public control over budget expenditures.

According to the Law "On Access to Information" on the portal, state bodies and institutions of the legislative, executive and judicial branches of government, local government and self-government publish budget reports, consolidated financial statements, the results of state audit and financial control, and public discussion of draft budget programs and reports on their implementation.

Comments, remarks and suggestions can be left by every citizen of the Republic of Kazakhstan who is interested in issues of spending the budget.

Work with the portal

On the main page, the stages of planning, approval and execution of the budgeting process of the central state bodies of the local executive bodies, as well as statistics on posted information and infographics on incomes, expenditures, credit and the deficit of the Republic of Kazakhstan are presented schematically. For the convenience of users, descriptions of the definitions and terms found on the portal are also given here.

In order to get acquainted with the information on the implementation of budget programs, click on the Budget programs tab and select the appropriate subsection: Project, Approved Programs or Implementation Reports.

In the opened window there will be a list of all available documents of the selected category, which can be filtered by central state and local executive bodies.

Go to the page of the budget program of interest, you will get acquainted with its full description, each item of which is available for commenting. Also, here you can download the source document in Excel format.

For commenting, you need authorization, which in turn requires registration on the eGov.kz portal. Details of this procedure are described in the section For the first time on the portal of the e-government portal.

The Materials section contains data on consolidated financial statements, budgetary reporting of state bodies, and information on the results of state audit and financial control.

Consolidated financial statements in turn consist of the following documents:

The report page shows the type of budget, the name of the SB, the date of approval and actuality, the report itself, a link to download documents.

The section Archive contains all the projects, approved programs and reports on the implementation of budget programs, for which public discussions have already taken place.