Development and functioning of the state (Kazakh) language Printable version

Contacts of culture departments of Nur-Sultan, Almaty, Shymkent cities and RK regional centers
Awards and order of the Republic of Kazakhstan
Gradual transition of the Kazakh alphabet to the Latin alphabet 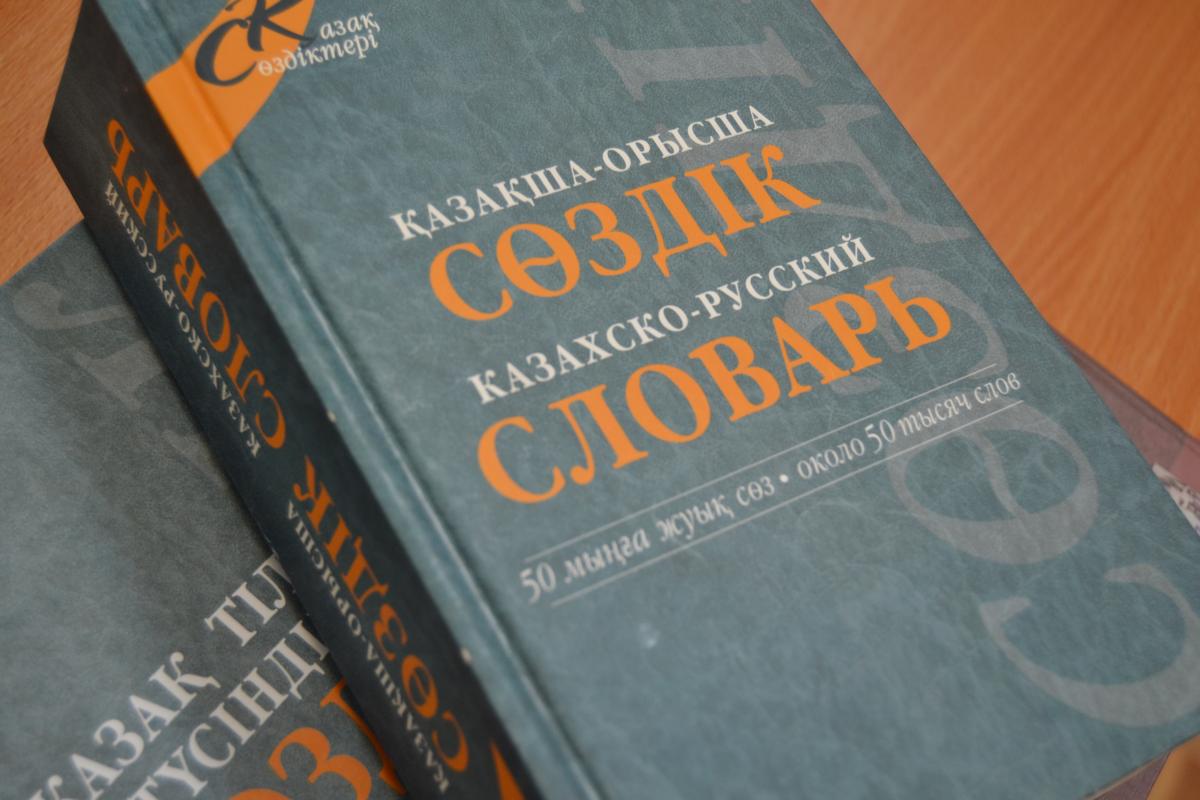 Some information about the national language...

In 2019, implementation of the National Program for Development and Functioning of Languages in the Republic of Kazakhstan for 2011-2020 was completed.

The government is interested in teaching Kazakh to each citizen. Considerable sums are allocated to do this.

Today, 99 national centers offering free-of-charge courses function in all the regions. Civil officers, employees of budget organizations, the unemployed, senior citizens, housewives and citizens, who moved to the Republic of Kazakhstan for permanent residence can study at the centers. It should be noted that the courses are designed for adults.

In 2019, 70.757 people completed the Kazakh language courses in the centers. To implement  new information technologies into the training process, a number of centers conduct the courses online. For those who want to learn the national language by themselves, there is a web-service available called “Til-Kural”. All in all, over 20 similar portals were created under the National Program.

The level of the Kazakh language proficiency is determined by KAZTEST system. In the period 2013 to 2019, 364.290 people had been taken the test. In 2019, the test was taken by 38.461 people, among whom there were 15.835 civil officers and 18.647 employees of organizations delivering public services. One can check his/her proficiency level in the Kazakh language on the official website:  www.kazakhtest.kz.

Activities aimed at development of the national language

Pursuant to the action plan of the National Program, republican competitions such as “The National Language and Mass Media”, “Til Sheberi”, “Tildaryn”, competitions for dramatic recitals named after Abai, Days of Turkic and Slavic writings and culture and other various events are organized annually.

Remote teaching of the Kazakh language

There are websites available that were created to expand the field of the Kazakh language application: “Tilalemi.kz: portal, “Atau.kz” onomastic database, “Emle.kz” orthographic database, “Тermincom.kz” database, “Tilmedia.kz” trilingual website, “Balatili.kz” website for children, web-services to learn the national language: “Til-Kural” and “Qujat.kz” that also provide instructions on how to fill in industry documents in Kazakh correctly. The “Sozdikqor.kz” portal was created that has a capability to search for words and expressions, obsolete words and loan words, new words in various specialized dictionaries and encyclopedias with explanations. In 2019, the number of words in the database exceeded the amount of 400 thousand units.

How new words appear in the Kazakh language?

An electronic platform was launched based on the Теrmincom.кz website, which informs citizens on condition of terminology and basic principles of term formation. Also, an open electronic platform was created to discuss the terms with population. There are 18 specialized terminological sections established under the Republican Terminological Commission.