Payment of property tax: where, as well as how many
How to get a housing benefit
Contacts of justice departments of Astana, Almaty, Shymkent cities and RK regional centers
How to get housing under the state program "Nurly Zher" 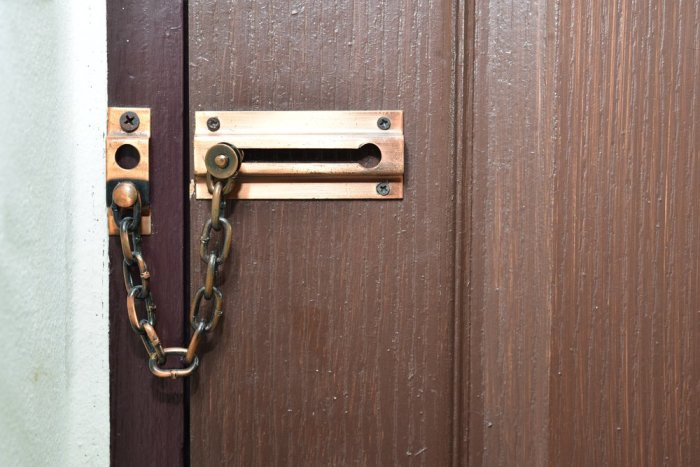