Copyright and industrial property in Kazakhstan: what is required to know about an intellectual property Printable version

Patent attorneys in Kazakhstan: who to contact to protect intellectual property? 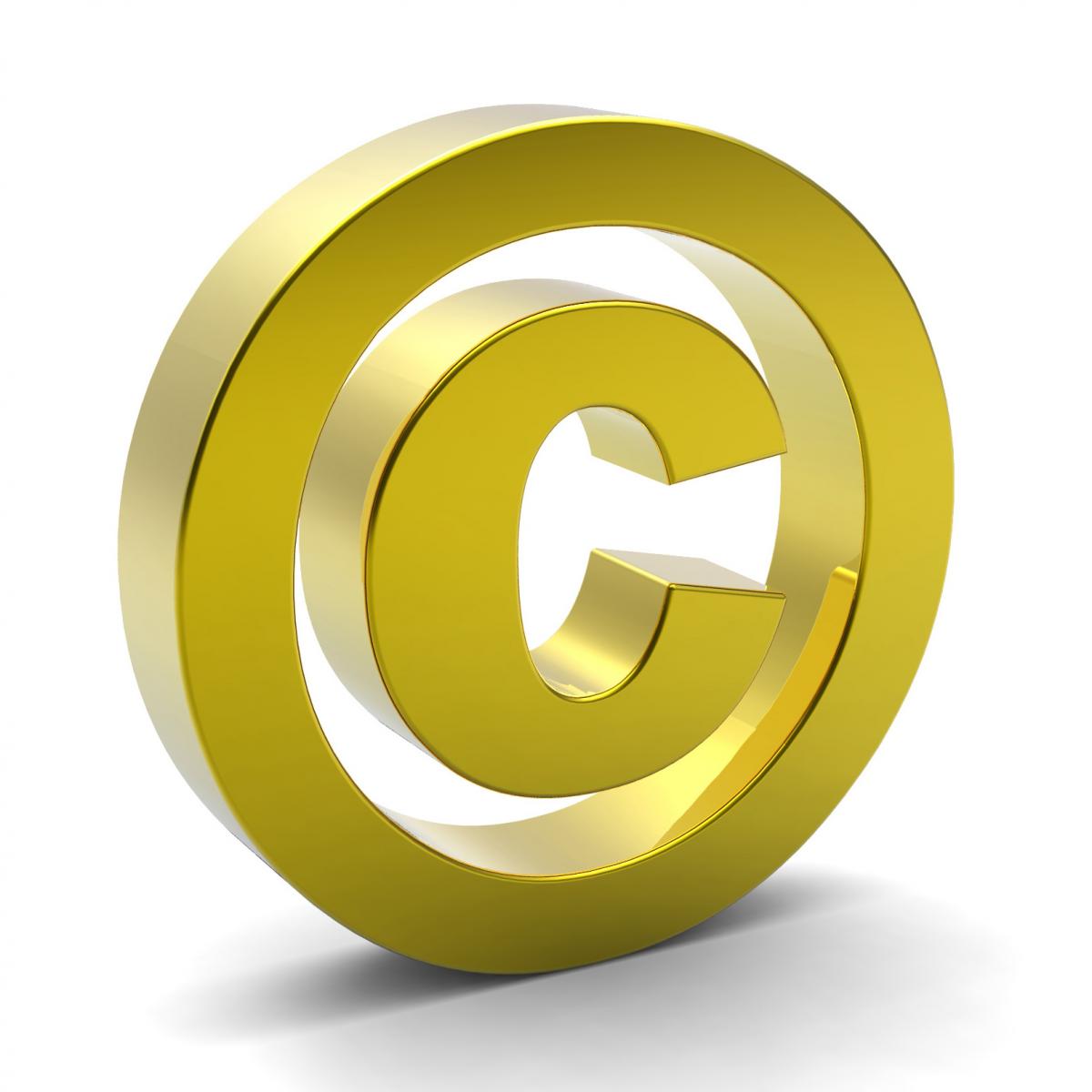 uct of human thought and activity has its value. Every citizen has a legal right to protect their own inventions, works of science, literature and art, the other results of intellectual activities (Article 14 of the Civil Code of the Republic of Kazakhstan). In this article you will learn that relates to intellectual property rights and how to protect it.

What is intellectual property?

Intellectual property - these are the results of creative intellectual activity and means of individualization of participants in civil commerce, goods, works or services. In other words, the intellectual property is divided into two types: the first - this is a work of art, the creative and scientific developments, know-how, the second type includes what the company or person may be different from the rest, trademark, logo, slogan, etc. Such a classification is reflected in Article 961 of the Civil Code.

By the results of intellectual creative activity, including:

By means of identification of participants in civil, goods, works or services are:

If you are the author of the product of creative or intellectual property, you initially have personal non-property and property rights. This means that even if you pass in the future his work to anyone, moral rights remain yours. The authorship is inalienable and non-transferable.

The author also has an exclusive right (property right) to the object of intellectual property, which allows him to dispose of the results of the activity at his own discretion: to sell, fully or partially allow to use or dispose of.

The exclusive rights, as opposed to the right of authorship, you can pass all or part of the contract. They also go by way of universal succession by inheritance, and as a result of the reorganization of the legal entity acting holder. In this case should not be limited by copyright, i.e. if the company will purchase your product or design, authorship remains behind you.

In accordance with Article 9 of the Law of the Republic of Kazakhstan "On Copyright and Related Rights", copyright in a work of science, literature and art arises by virtue of the fact of its creation. For the creation and exercise of copyright, registration of the work, other special design of the work or compliance with any formalities are not required.

In this regard, the procedure for entering information into the State Register of Rights to Objects Protected by Copyright is not binding.

The Republican State Enterprise on the right of economic management "National Institute of Intellectual Property" (hereinafter - RSE "NIIP"), provides the service "Making information and their changes in the State Register of Rights to Objects Protected by Copyright".

The author of the work or his representative by proxy through EDS authorizes on the web portal where he fills in the required fields (IIN, name of the work, creation date and type of object), forms a statement and attaches a copy of the work.

As a copy of the work, sketches, drawings, drawings or photographs may be attached to the application, and for programs for an electronic computer or databases, an abstract including the name of the program or database, last name, first name, middle name (if it is indicated in the document certifying identity) of the author, date of creation, field of application, purpose, functionality, source code (source text), main technical characteristics, programming language, type of implementing electronic computers.

In relation to works of religious content, the service recipient additionally submits an electronic copy of the positive conclusion of the religious expert examination.

In relation to a composite or derivative work, the service recipient shall additionally submit a copy of the copyright agreement concluded with the author (s) or copyright holder of the original work.

If the composite work uses works by other authors whose protection period has expired on the date the applicant submits the application, no copyright agreement is required.

In case of expiration of the term of protection of the work on the basis of which the derivative work is created, the submission of the copyright agreement with the author of the main work is not required.

For entering information into the state register of rights to objects protected by copyright, a fee is charged in the amount established by order of the Director of RSE “NIIP” №254 of December 23, 2020 “On approving prices for services rendered by a state enterprise on the right of economic management ”National Institute of Intellectual Property " of the Ministry of Justice of the Republic of Kazakhstan" (6932.80 tenge).

The law provides for benefits in the amount of 95 percent of the price for the service for entering information in the State Register, provided that supporting documents are submitted about belonging to the following persons:

Persons equated by benefits to participants of the Great Patriotic War:

Veterans of military operations on the territory of other states:

On the basis of the information entered into the Register, a certificate of information is issued, which is sent in electronic form to the personal account of the service recipient.

Cancellation of information from the Register and making changes are made at the request of the author, as well as on the basis of a court decision that has entered into legal force.

For additional questions, you can contact the Call-Center  of the National Institute of Intellectual Property RSE at the numbers 8 (7172) 62-15-15, 62-15-18, as well as via electronic communication kazpatent@kazpatent.kz