State regulation in the field of healthcare.
Charity foundations of the Republic of Kazakhstan
New requisites for the social expenditures and mandatory pension contributions
Pension benefits from IAPF related to death of recipient (for funeral and to heirs)
Address social assistance 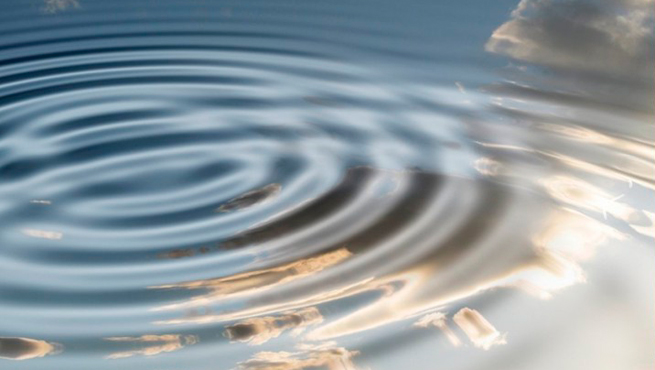