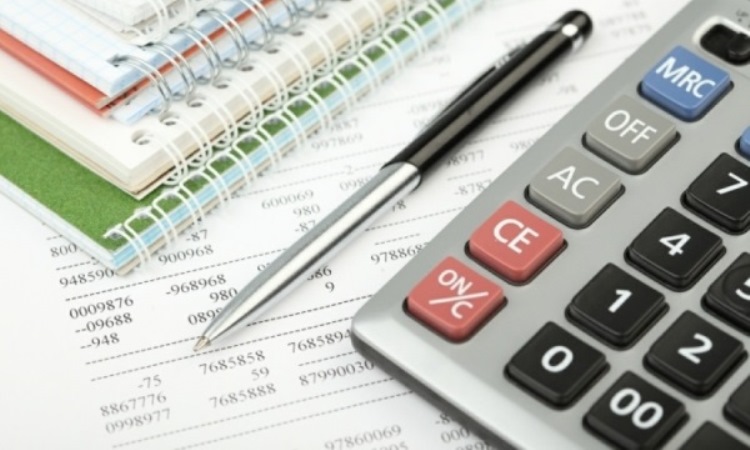 One of the priorities of the state is a clear and competent taxation management, since it is the level of organization of this process that determines the effectiveness of the country's tax policy.  The collection of taxes is the oldest function of the state and one of the main conditions for the development of society on the road to economic and social development. As international experience shows, an important condition for solving the problem of full-scale administration of taxation of personal income in order to reduce the size of the shadow economy is the universal declaration of income and property of the population.

The goal of the transition to universal declaration is the creation of a system of effective control over the incomes and property of individuals to combat the shadow economy and corruption manifestations, as well as strengthening the role of the state in ensuring collection of taxes and other mandatory payments to the budget. The main tasks for ensuring the transition to universal declaration are:

The implementation of income declaration will help to:

The universal declaration has been postponed and will be implemented in stages from 2021.

In the second stage, from the 1st January 2023, employees of public enterprises (including education, health, culture, sports, etc.) and their spouses.

In the fourth stage from the 1st January 2025, the remaining population categories.

It is important to note that the results of each stage will be analyzed, problematic issues will be identified and measures will be taken to improve legislation, methodology and information systems.

Who will be required to submit declarations of individuals in the implementation of universal declaration?

What forms of physical person's declarations will physical entities have to hand over under universal declarations?

When entering the declaration system a declaration of assets and liabilities will be submitted in which it is necessary to indicate the property that is on the right of ownership, including apartments, cars, deposits in banks.

In the future, the population will pass an annual declaration on the income received, acquired property.

Deadlines for the submission of declarations

There are 2 deadlines for submission of declarations:

The portal has implemented the service «Acceptance of tax reporting (declaration of assets and liabilities of an individual of the form 250.00)». This service is a test service and carries only preparatory and informative goals.