How to become an advocate, notary in Kazakhstan Printable version 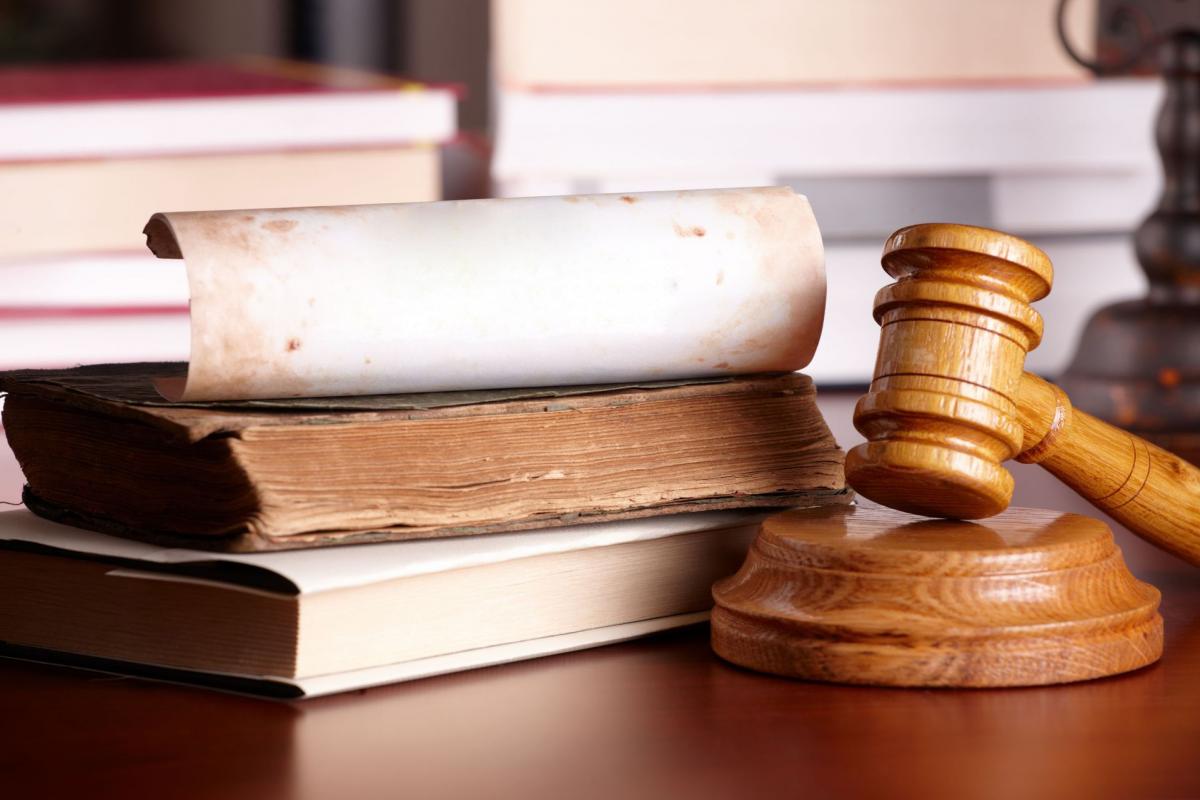 Notarial activities - is a conduction by the notary of notarial acts stipulated by actual Law "On Notaries" and other RK legislative acts. Notary in its turn is also a legal institution on provision of qualified legal assistance, protection of the rights and legal interests of citizens and legal entities by the conduction of notarial acts.

Who can become an advocate, notary?

Citizen of Kazakhstan can become an advocate if he/she:

Citizen of Kazakhstan can become a notary if he/she:

How to get a license for advocacy?

To complete a probation period for conduction an advocacy.

A person who has expressed a desire to undergo an internship in order to obtain a license to practice as an advocate shall apply to the presidium of the college of lawyers with a free-form application for admission to an internship.

The following documents are attached to the application for admission to the internship:

Probation is carried out for a fee, amount and terms of payment for the organization of probation period is pointed in the agreement.

Period of work as a probationer is included in work experience on legal specialty.

To pass attestation for dealing with advocacy

After successfully completing an internship, a person applying for advocacy, sends to the Commission through the "Electronic government" web portal or a single legal aid information system:

Your documents will be considered by a special Commission for certification of persons pretending on advocacy. The Commission consists of seven members, including 3 advocates, candidatures of which are identified by the presidium of advocates college of regions, cities of republican status and capitals.городов республиканского значения и столицы. According to the results of consideration of the materials the Commission makes a reasonable decision on the admission or denial of admission to the attestation. The conduction of attestation is free.

After the Commission will examine the materials and make a decision on the admission to attestation, territorial justice authorities will notify you about the place, date, time, procedure for certification no later than 10 calendar days before its conduction.

Certification is carried out once every six months.

Attestation consists of two stages  – passing of computer test on the Republic of Kazakhstan legislation knowledge and checking of applicant’s knowledge on examination cards. Attestation can be passed as in Kazakh language so in Russian one.

Decision about attestation is valid during 6 years since the moment of arbitration.

How to get a license on dealing with notarial activity ?

Getting of license on dealing with notarial activity is also carried out in 3 stages: probation period, attestation and getting of a license.

Probation of the notary is realized for a fee. According to the Rules of payment for probation by notary probationers the amount of payment doesn’t exceed 10 MCI per month.

Persons who have work experience in state notary except those who were dismissed by negative reasons are exempted from probation period.

After passing probation period it’s necessary to pass attestation on the right to deal with notarial activity. Special commissions are organized in territorial bodies of justice. The commission should consist of seven members - two notaries, including the chairman of the notarial chamber, two representatives of judicial authorities, a legal scholar and two maslikhat deputies.

According to the Rules of passing an attestation by persons pretending on dealing with advocacy, for passing attestation you need to provide following documents to the territorial body of justice:

Attestation consists of two stages- passing of computer test on the Republic of Kazakhstan legislation knowledge and checking of applicant’s knowledge on examination cards. Attestation can be passed as in Kazakh language so in Russian one.

According to the article 7-2 of the Law "On Notaries" while attestation it’s prohibited to use special or other literature, communication tools, and other records.

Not later than the next day, after attestation, the Commission makes reasonable decision on approval or denial of attestation. The Commission's decision can be disputed to the court. In case of attestation refusal repeated application may be submitted no earlier than in 3 months.

According to the Law "On Notaries" persons who passed qualification exams in Qualification college of the Republic of Kazakhstan justice or Qualification Commission under Superior Judicial Council, judges and persons who have been working regularly except those who were dismissed from their position for defaming misdeeds and irregularities while performance of their duties, and also state notaries are entitled to receive a license to conduct notarial activities without notarial attestation.

Advocate license is suspended for the period:

The validity of the license to practice as an advocate shall be suspended for a specified period in cases:

Notarial activity shall be suspended for a period of up to 6 months in the following cases:

Suspension of a license means a temporary cessation of ongoing activities, ban on the notarial and advocate activities. At the time of suspension of activity, a seal is handed over to the territorial body of justice.