HomeFor citizenryCitizenship, migration and immigrationPassport and identity card of the RK
Pass to heading

Reissuance of identification card in case of loss and theft
How to work with EDS on ID-card
Contacts of territorial police departments of Astana, Almaty, Shymkent cities and RK regional centers 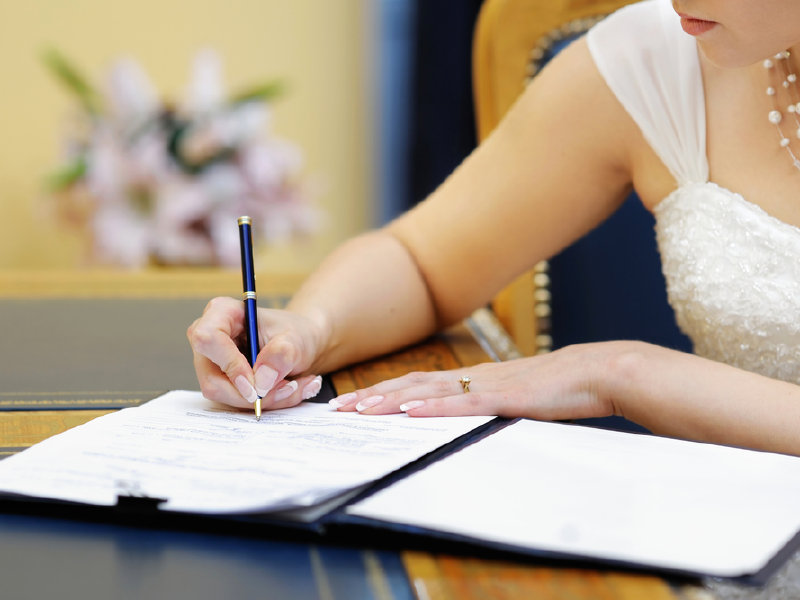 There are situations when the identity card must be replaced regardless of the expiration of its validity period. For example, the replacement of identity cards in connection with the change of surname, including at the marriage or divorce, as well as according to national traditions.

Pursuant to the Code "On Marriage (Matrimony) and Family", upon marriage/divorce, it is necessary to replace a national ID within 30 days from the date of receipt of certificate of marriage/divorce. If you apply to "Government for Citizens" State Corporation (CSC) later than the specified period, you will be brought to administrative liability according to the Code "On Administrative Offenses" (a fine of 7 MCI).

Below is the list of documents required for national ID re-issuance that you need to provide to "Government for Citizens" State Corporation (CSC) at the place of permanent registration or actual stay:

The surname chosen at the marriage or divorce shall be indicated in accordance with the record in the marriage (divorce) certificate.

Kazakh nationals can apply for a desire to change the spelling of surnames and patronymics, in accordance with Decree of the President of the Republic of Kazakhstan No. 2923 of April 2, 1996, "On the Procedure for Solving Issues Related to Writing Surnames and Patronymics of Persons of Kazakh Nationality" by submitting an application in any form with indicating the desired surname, patronymic in the state or Russian language. At the same time, in the surnames, the affixes "-ov, -ova", "-yev, yeva", "-in, -ina", which are not native to the Kazakh language, are eliminated, while retaining the root principles of surnames and patronymics, at the same time when writing patronymics, instead of the non-native Kazakh affixes to the father's name, the endings of "uly" or "kyzy" are added together depending on the sex of the person.

One of the following documents is attached to the application:

Persons who have changed their setting data with the introduction of changes to the birth record are provided to NJSC State Corporation "Government for Citizens" (PSC) at the place of permanent registration :