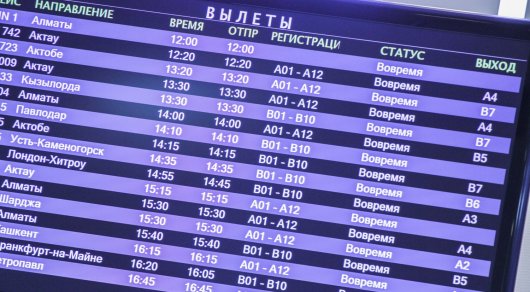 1) provision (if available) of a mother and child room to a passenger with a child under the age of seven;

2) two telephone calls, including the use of international communication lines, lasting no more than five minutes or two e-mail messages while waiting for the departure of a flight for more than two hours;

3) provision of soft drinks while waiting for the departure of a flight for more than two hours;

4) provision of hot meals while waiting for the departure of a flight for more than four hours and beyond:

every six hours (during the daytime);

every eight hours (during the nighttime);

6) delivery by transport provided by a carrier from the airport to a hotel and back in cases where a hotel is provided without charging an additional fee.

The services specified in the paragraph are provided to passengers without additional charge.

2. In case of cancellation or delay of a flight due to the fault of a carrier for a period of more than ten hours, a carrier is obliged, at the choice of a passenger:

1) provide transportation of a passenger by the nearest flight to the destination indicated in a ticket, with the provision of services in accordance with Clause 1 of the article;

2) refund a passenger the full cost of a ticket.

3. Carriers who violated the requirements provided for in Clauses 1 and 2 of the Article shall be liable in accordance with the Code of the Republic of Kazakhstan on Administrative Offenses.

Also, Clauses 39 and 40 of the Rules for Carriage of Passengers, Baggage and Cargo by Air Transport (approved by Order
No. 540 of the Minister for Investment and Development of the Republic of Kazakhstan as of April 30, 2015), an air company reimburses the damage or expenses incurred by a passenger as a result of providing the specified service or in connection with it.

The amount of the fine collected cannot exceed the cost of a purchased ticket (a flight section where the delay occurred).