Training video on working with the portal www.egov.kz

How to issue an invitation to foreigners in the Republic of Kazakhstan
Payment of property tax: where, as well as how many
How to register vehicles from Armenia
How to convert the car
Conflict with neighbors: what to do in violation of silence, smoking in the stairwell or flooding 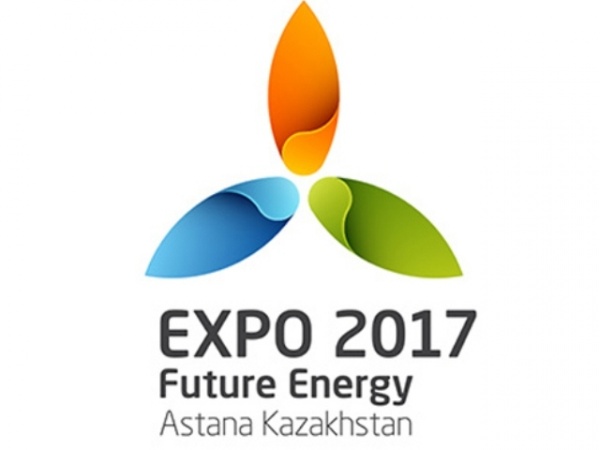 For the first time the World Exhibition took place in 1851 in Great Britain. At that time, a wide variety of exhibits were demonstrated, among which were manufactured goods, handicrafts, machinery, minerals and even art objects. The exhibition of 1851 was rightly called the most important milestone in the history of the industrial revolution. The idea of holding such exhibitions, which belonged to the British Union of Craftsmen, took root, and they began to take place on an ongoing basis, with each passing year gaining momentum and becoming more grandiose and large-scale. Few people know that the famous Eiffel Tower was built specifically for the World Exhibition in 1889 in Paris as an entrance arch to the exposition located in the palace of the Trocadero. Also, the London Crystal Palace (destroyed by fire in 1936) and the unique Habitat 67 residential complex in Montreal (the theme of the 1967 exhibition were homes and residential construction) were erected to hold world exhibitions.

Countries such as the United States, Spain, Italy, France, Japan, Korea, Belgium, Brazil, China and others took over a relay race for the "Expo".

Exhibition Expo-2017 – was held in the capital of Kazakhstan, Astana city from June 10 to September 10, 2017. 115 states and 22 international organizations took part in it. The exhibition was visited by more than 3 million people.

During the EXPO, the capital of Kazakhstan was filled with the sounds of different cultures from all corners of the world. Every day concerts, shows, National Days and other entertaining events were held on the territory of the exhibition.

EXPO was visited by millions of tourists, and therefore each country sought to create a unique pavilion that can express the national identity of its culture and demonstrate to the whole world its level of economic and technological development.

The theme of EXPO-2017 "Energy of the Future" highlighted one of the most pressing topics of concern for the world community – alternative energy sources. The theme of the exhibition was perfectly exemplified by the bright laconic EXPO-2017 logo: the petals, asymmetrically located around, symbolize energy and perpetual motion. The exhibition demonstrated ideas and solutions for renewable energy sources and the implementation of the principle of a "green economy": buildings that generate energy for their own provision, "smart houses", electric cars, cars on biofuel and much more.

The total area of the exhibition complex EXPO-2017 is huge - it is 174 hectares. Of these, 25 hectares are allocated directly to the exhibition area, which will accommodate the National Pavilion of Kazakhstan, international, thematic and corporate pavilions. All constructed objects are subject to the main theme of the exhibition - "Energy of the Future".

Complex Sphere has become the pearl of the architectural embodiments of EXPO-2017. The functioning of the building involves the latest technology. So, the reduced energy consumption in the Sphere became possible due to the operation of two silent wind generators.

At the base of the Sphere on an area of 5000 square meters the National Pavilion of Kazakhstan is located, it is divided into two main zones. The first zone of acquaintance with Kazakhstan presented the visitors with the landscape, culture, history, present and future of Kazakhstan. The "Creative Energy" Zone demonstrates the best projects of national scientists in the "green economy".

At each level of the Sphere one sector of energy was represented: space, sun, wind, biomass, water and kinetic energy. The last level showed Astana of the future – the way it will be by 2050.

And in the pavilion called "Zone of Best Practices" 25-30 best world practices in the field of production, conservation and transportation of renewable energy sources were demonstrated. The final stage will be "Public Zones", dedicated to the conceptual foundations of the energy of the future.