How to obtain refugee status in Kazakhstan Printable version 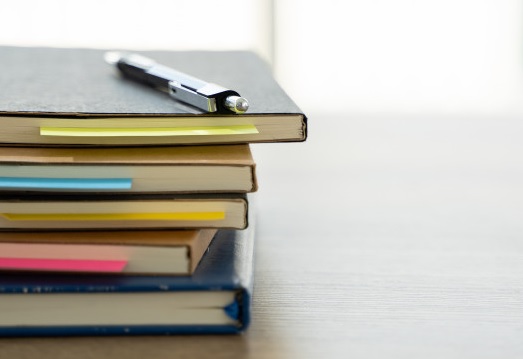 Refugees are people who had to leave their country reasonably wary of their lives and freedom and they cannot be protected by their country.

In this material we will describe how to obtain refugee status in Kazakhstan and why a person can be denied of the status.

Refugee is a foreigner who, due to reasonable fears of becoming a victim of persecution on the basis of race, nationality, religion, citizenship, belonging to a particular social group or political opinion, is outside the country of his/her citizenship and cannot be protected by his/her country or does not want to be protected due to such fears, or a stateless individual who is outside the country of his/her permanent residence or nationality, who cannot or does not wish to return there due to such fears.

The concepts of a refugee and a person seeking political asylum are often confused. Political asylum can only be obtained if the threat to life or persecution persists even outside the home country. Usually this includes prominent political figures who can be assassinated or kidnapped by their country's intelligence services.

Where to apply to obtain refugee status?

Within 5 calendar days upon arrival to the Republic of Kazakhstan or from the moment when he/she, being on the territory of the Republic of Kazakhstan, got to know about the occurrence of circumstances to become a victim of persecution on the basis of race, nationality, religion, citizenship, belonging to a particular social group or political opinion, an individual submits a request personally or through an authorized representative to the local subdivision of the authorized body - Migration Services Department under Police Departments of Astana, Almaty, Shymkent and regions (hereinafter: MSD).

If a person has declared that he/she does not have identity documents, information about him/her is recorded according to his/her words and an interview is conducted with him/her within one working day. A request is accepted from each family member of an individual who has reached the age of eighteen.

In case of positive decision on a request for assignment of refugee status, an individual is subject to fingerprinting within 5 calendar days.

An individual is notified about a decision taken within 5 working days though obtainment of a refugee certificate or substantiated refusal. A refugee status is assigned for one year.

If the previous circumstances persist in a refugee's country of origin, then period of refugee status is extended by a local subdivision of an authorized body for one year and for each subsequent year based on a refugee's request submitted by him/her one month until the end of the specified period.

What are the refugees` rights?

A refugee has basically the same rights and responsibilities as any other foreigner who temporarily arrived to the territory of Kazakhstan. He/she has the right for medical care, legal protection, he/she has the right to establish business and get a job. The only difference is that when being employed a refugee is registered as a hired worker who does not deduct pension contributions.

It means that a refugee does not need to obtain any work permits from the local executive bodies, he/she won`t be regarded as a representative of foreign labour force.

If desired, a refugee can apply for a residence permit in Kazakhstan with subsequent acquisition of citizenship.

If he/she acquired a citizenship, refugee status is automatically terminated. Also, any refugee can apply to the authorized bodies to obtain information about relatives who remained at home country.

Refugees should observe the laws of the Republic of Kazakhstan and before traveling outside Kazakhstan, they should inform the migration service representatives about it in advance.

What are the reasons that can result in denial to assign refugee status?

A request will be denied in the following cases: