Charity foundations of the Republic of Kazakhstan
Health care financing
State regulation in the field of healthcare
You are moving to live abroаd
Payment of property tax: where, as well as how many 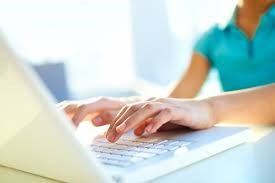