Patent attorneys in Kazakhstan: who to contact to protect intellectual property?
BCC - The budget classification codes
Tax rates
Minimum calculated indexes
How to protect oneself against the influence of destructive religious ideas 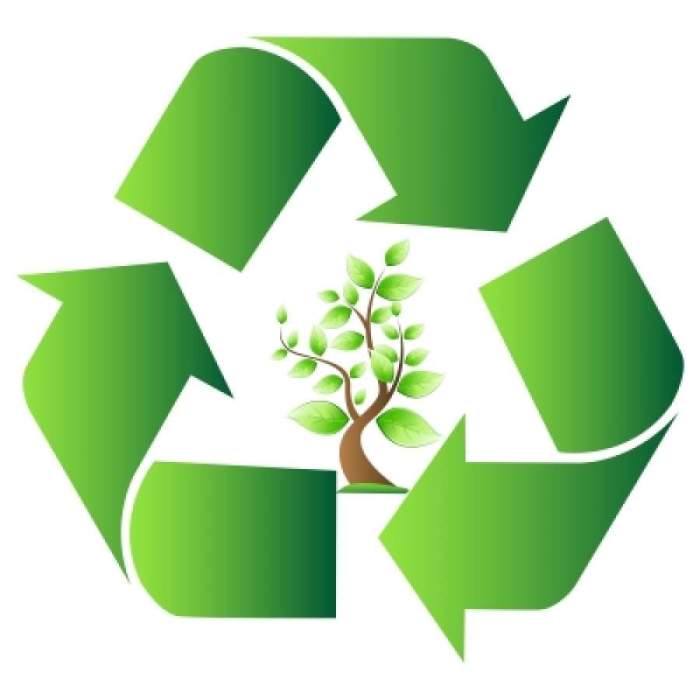 Annually in Kazakhstan about 4.5-5 million tons of household solid waste (HSW) are generated. The HSW is sorted out and processed at the factories in the cities of Astana, Shymkent and Zhanaozen, as well as enterprises, mainly of small and medium-sized businesses.

At present, the works to create "hubs" for the recyclables collection and accumulation, installation of HSW sorting lines in those regions where there is no infrastructure for their separate collection and sorting are in the process.

*Based on city administration (akimat) information.

According to the results of 10 months of 2020, the largest number of HSW recycling, sorting enterprises is located in Aktobe (28), Kostanay (26), North Kazakhstan (21), the smallest number is in Atyrau and Akmola (6) regions.

Within the EPR, the HSW collection, transportation and recycling enterprises costs are reimbursed.

For the 3rd quarter of 2020, the volume of the collected and recycled:

The EPR mechanism has been mostly used by city administration (akimats) of Astana city and Almaty region. The work of akimats of West Kazakhstan, Aktobe and Atyrau regions is poor. There is no interaction with the EPR at the akimats of Turkestan region.

Since the beginning (November 21, 2016) of the old cars reception program, 134,584 units of old cars have been received from the population, which stimulated business, and contributed to the emergence of new enterprises.

At the end of 3rd quarter of 2020, the number of HSW disposal facilities in the republic amounted to 3,292, of which 601 (18.2%) comply with the environmental and sanitary standards.

* Based on city administration (akimat) information

Within the new Environmental Code, it is planned to introduce licensing of the waste processing enterprises, and for the waste disposal organizations, the responsibility to send a notification to the authorized body and the presence of GPS sensors on their vehicles.

On the territory of Ili district of Almaty region the LLP « Waste Energy Kazakhstan » has planned to build a full cycle capacity of 220 thousand tons per year and an organic waste plant processing plant by the LLP «ZORBIOGAZ». Those projects are the winners of the auction for the selection of BioES projects by the Ministry of Energy of the Republic of Kazakhstan.

There has been accumulated about 31.6 billion tons of industrial waste. About 1 billion tons are produced annually. These are mainly man-made mineral formations, including overburden and ash (70% of the total), waste from the manufacturing industry (10% of the total), and other activities (20%). The work to recycle them is underway.

The share of recycled and recovered industrial waste in the 3rd quarter of 2020 is 29.7%.

*At the time of this report preparation, information on the waste processing by the Akmola, Almaty, Kyzylorda regions, Astana and Shymkent cities was not provided.

The remaining volume of accumulated (about 680 million tons) waste is annually disposed at the tailing dumps and landfills.

The main proportion of industrial waste comes from the mining enterprises. They form constantly growing dumps and landfills throughout the country. According to the MIID data, 1.5 thousand objects are currently registered in the State Cadastre of man-made mineral formation.

In 2018, Aluminum of Kazakhstan JSC placed 13.3 million tons of overburden (37% of the total volume accumulated) in the mined-out area of the quarries.

JSC "NC" KazAvtoZhol "has used ash and slag waste in the road construction as a substitute for natural stone materials.

In order to resolve the issue, the Ministry, together with UNIDO, is carrying out a project, within which it is planned to transfer a hazardous waste disposal facility to Kazakhstan free of charge in 2021.