State regulation in the field of healthcare.
Contacts of justice departments of Nur-Sultan, Almaty, Shymkent cities and RK regional centers
Addresses and contacts of the territorial department of s Emergency Situations To the Committee on Emergency Situations of the Ministry of Internal Affairs of the Republic of Kazakhstan
Can one retire before time 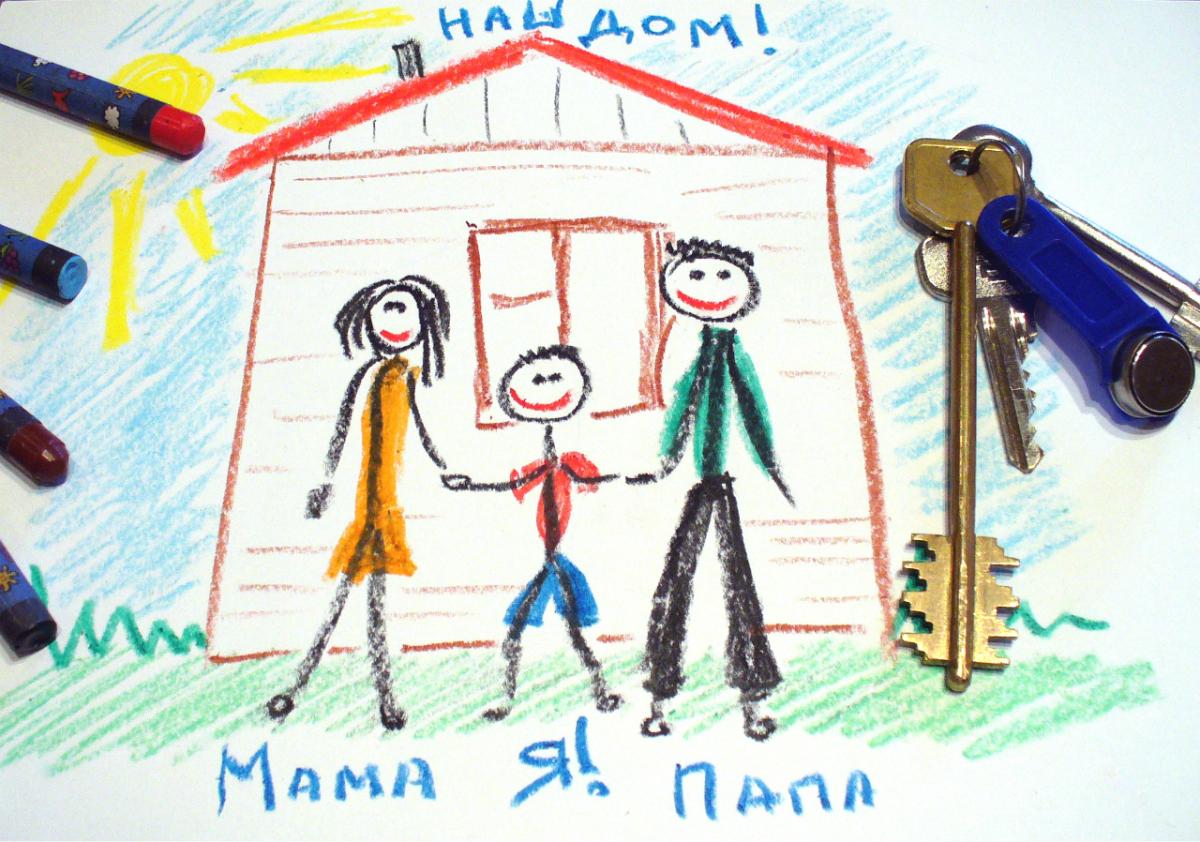